Choosing the right and profitable type of lighting is not easy in itself. So, in addition to the general points on this issue, there is also a different position of the light sources, which, of course, affects the image https://www.artlook.us/service/elopement-videography/.

If we mentally draw a circle, in the center of which there will be an object / subject of shooting, then an illuminator can be placed along its edges.

Directly lateral light (BS) is considered to be standing on the side of the model and directed at her so that the angle between the light and the photographer is 90 degrees. 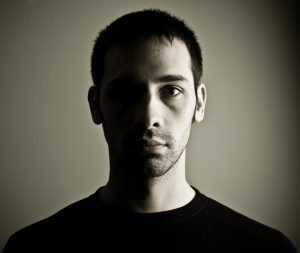 Shapes, texture – in this case they will become more attractive, clear, due to which volume will also appear. Often BS is used in portraits, but landscape photographers also love it, and the architecture of the city looks spectacular with it.

When photographing outdoors, be it nature or people, you should always remember that, compared to a studio, the light here changes depending on the time of day and you need to catch it in time.

The sun in the lateral position usually falls on the period before noon, or already towards the end of the day. Why is that? The sun at its zenith (at its highest point) shines from above and practically does not create shadows on objects, or rather it takes them down, they tend to the earth. In humans, this will be expressed, at least, in terrible dark bags under the eyes and chin.